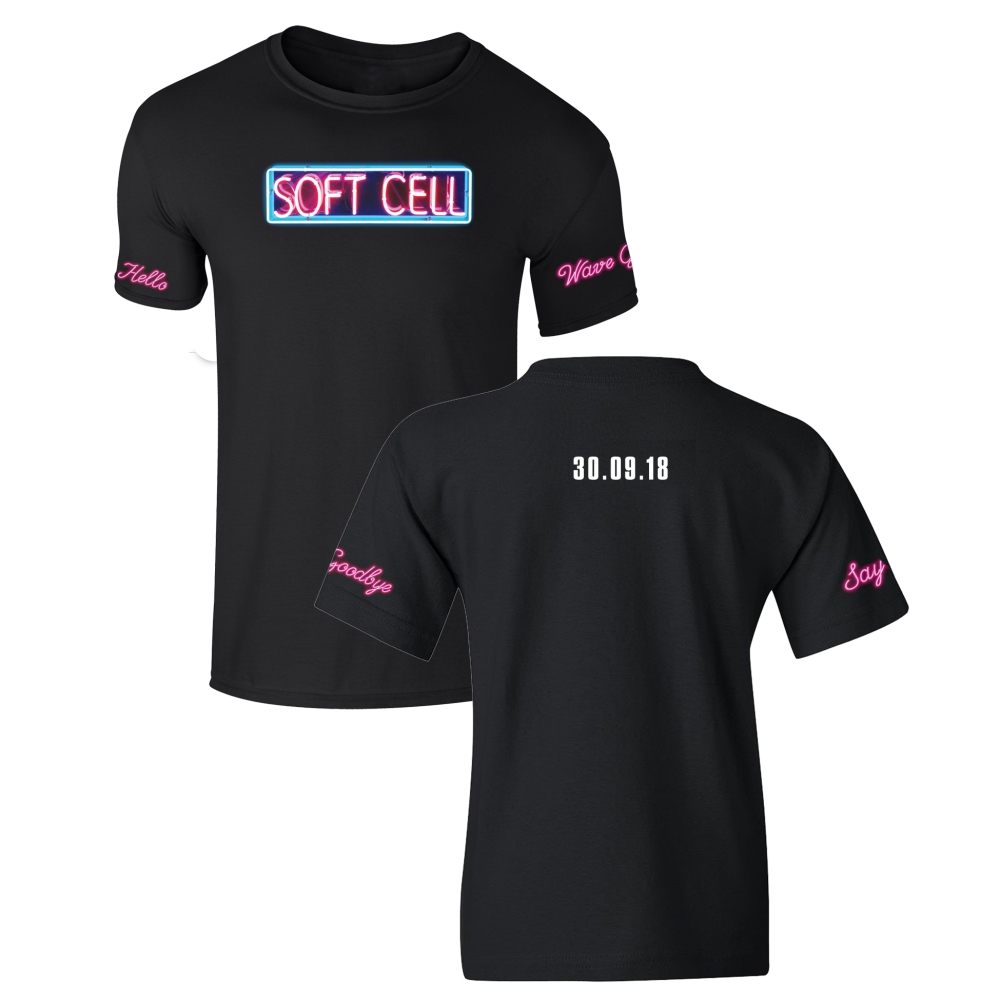 Please Note: Release Date & Artwork May Be Subject To Change.