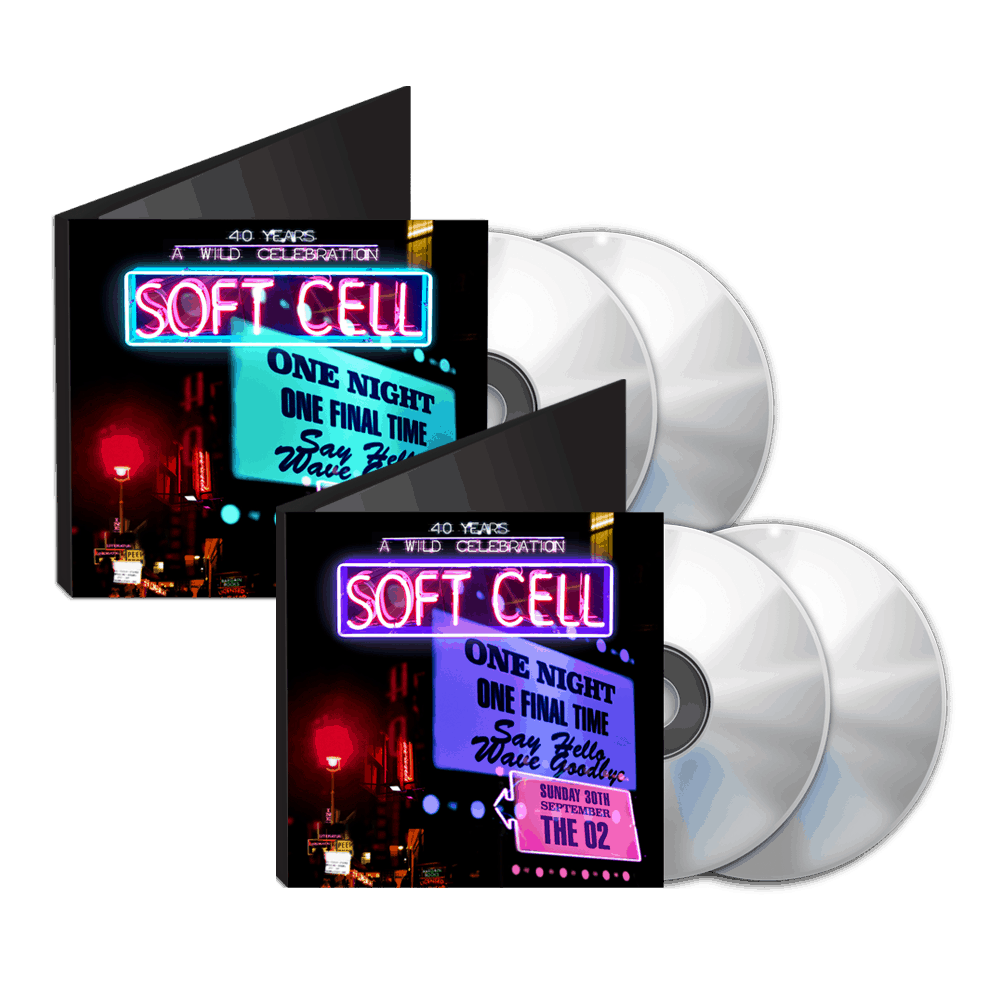 Please Note: Release Date & Artwork May Be Subject To Change. These are deluxe limited editions. Standard retail versions will follow in 2019. Exclusive Slipcase is limited to first 1000 orders.