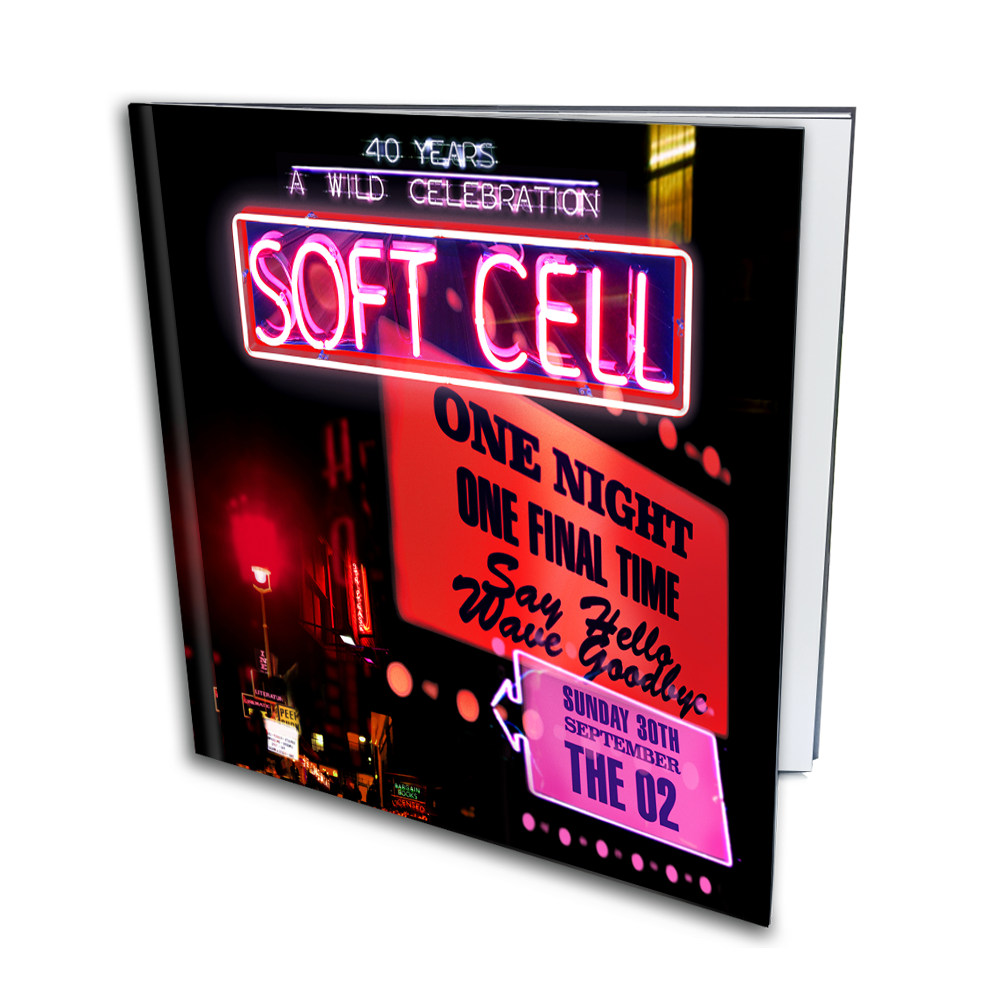 *product may differ to image displayed


Synth-pop pioneers Soft Cell reunited for one last time at London’s The O2 on Sunday 30th September 2018 – their first UK show for 15 years.

Intervening years have seen both Marc Almond and Dave Ball’s talent recognised with successful solo careers in their own right, with Almond awarded an Ivor Novello Inspiration Award in 2013, as well as an OBE this year’s New Year’s Honours List. Ball went on to form The Grid, peaking with million-selling international hit ‘Swamp Thing’, as well as working as a producer and writer for the likes of Kylie Minogue and remixer for David Bowie, Pet Shop Boys, Erasure, Yello & The B-52’s.
We use cookies on this site. To learn more, please review our Privacy Policy
Accept & Continue Review Policy